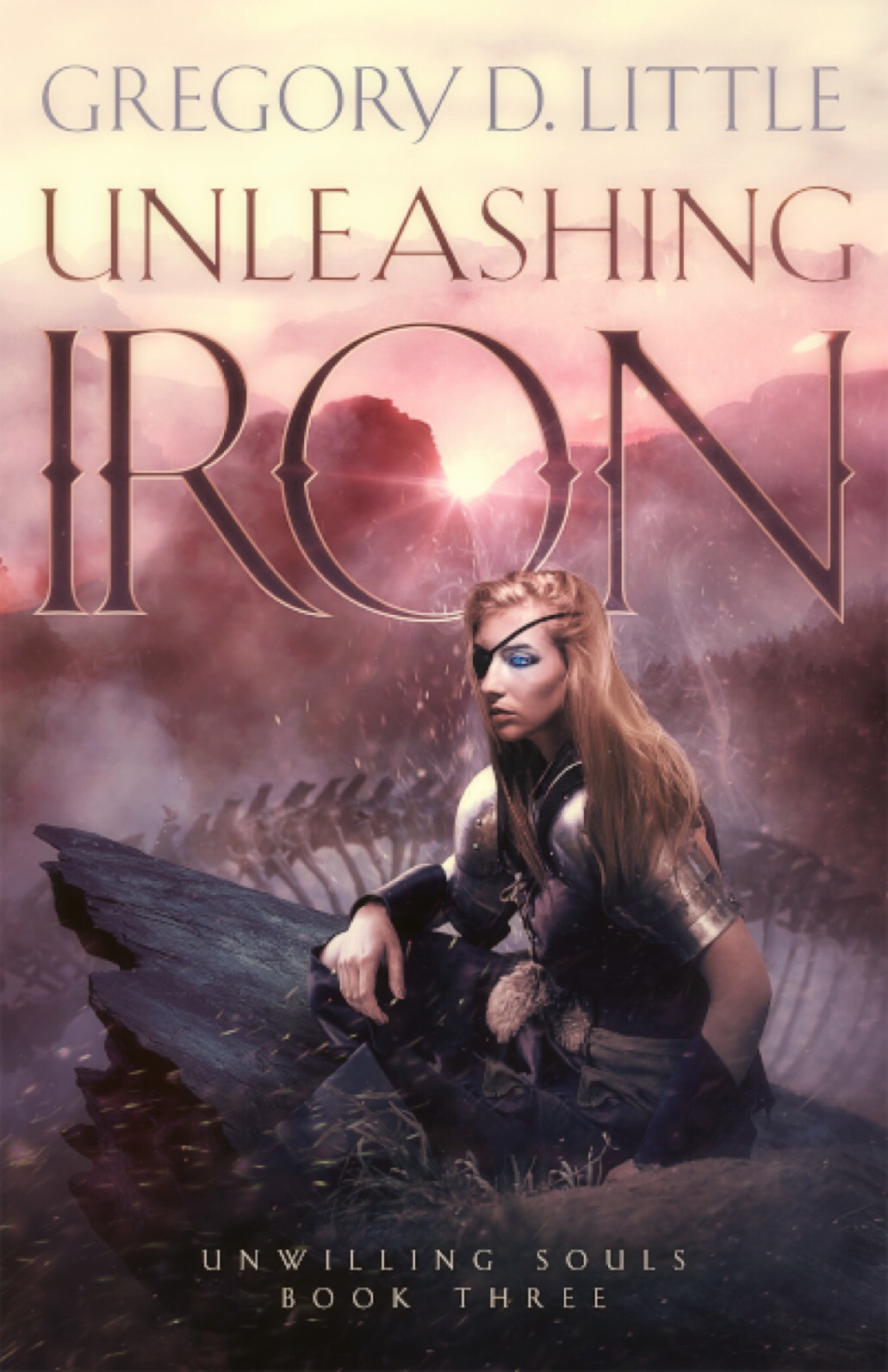 Ses is back on her mission to keep the gods imprisoned, but the gods have learned a new trick: they can now inhabit humans from their prisons. Their latest human to inhabit? Ses’ own father. Ses has learned of an artifact that may be able to save her father and keep the gods in their prisons, but it could do the opposite if the wrong person were to have it and it’s already been stolen. Ses now faces a choice that could prove devastating. What will she choose? Will she be able to save her father and humankind from these murderous gods?

Y’all! Y’all!!! I’ve been waiting for this book since I finished reading Ungrateful God in 2017, and it’s finally here!! It was worth the long wait and definitely worth coming off of hiatus to tell you about! The world building and character development just keeps getting better in this series. This world is so imaginative and beautiful. The writing is absolutely immersive. I was so drawn into this book that I lost track of time. I believe that this is the best book of this series, so far. I was excited to find out that there is going to be one more book in this series, and I cannot wait to see how this series is going to wrap up! If you haven’t read this series, and you are a fantasy fan, definitely give this a look!

Ses and the Artisan Guild are on the run, after she unwittingly revealed their headquarters while saving her father and keeping the gods imprisoned. She placed her trust in the wrong person, Murien. They now must make the long journey to their new headquarters, Ocypode. Once they arrive, however, things are not the way that they expected them to be. They are worse. Meanwhile, Murien is sent undercover in the Pit to infiltrate the apprentice smiths. Things begin happening there, and he doesn’t know who he can trust- quite the turn of events. The gods have servants who are on the move, and putting plans in to action, and Ses is forced to team up with unlikely allies to get to the bottom of it.

I was blown away by the first book in this series, Unwilling Souls. Unfortunately, a lot of time when that happens, the sequels can’t live up to the original. I am so, very, happy to say that was not the case here! The phenomenal world building from the debut only got better. The character building continued, and the characters became more complex. This story was just as gripping as the last, and was so enjoyable to read. I look forward to much more from this author!