Say hello to A Bad Day for Sunshine!!! 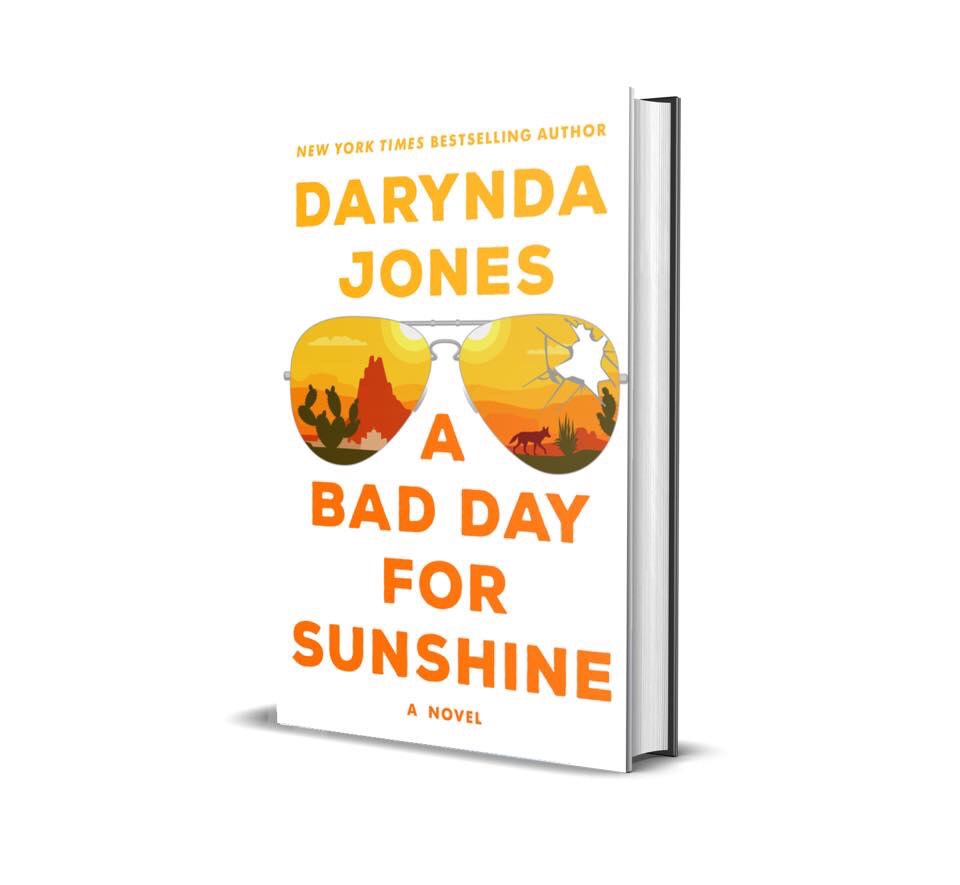 Newly sworn-in sheriff Sunshine Vicram finds her cup o’ joe more than half full when her hometown becomes the center of not only a national manhunt, but a missing persons case as well. When both the FBI and the US Marshalls descend on the small town of Del Sol, New Mexico—a tourist town that up until that point could boast only one crime wave on record, and that involved an elderly flasher named Doug—both the established citizens of Del Sol and the new, rich elite are questioning Sunshine’s skills. Add to that trouble at her daughter’s new school and a kidnapped prized rooster named Puff Daddy, and Sunshine’s cup truly runneth over.

Enter a sexy FBI agent named Carter and a sultry US Marshal named Vincent, both of whom find Sunshine an eleven on a scale of one to blazing inferno, and the normally savvy sheriff is quickly in over her head. But can their attention erase the feelings she still has for her childhood crush, the dark and elusive Levi Ravinder? If she were to judge based on the one scalding kiss they shared as teenagers, the answer to that would be a resounding no.

Doesn’t this sound amazing??!! This is coming out in April of 2020, and I can not wait for some more Darynda magic!!

I’ll spill more details when I have some!!