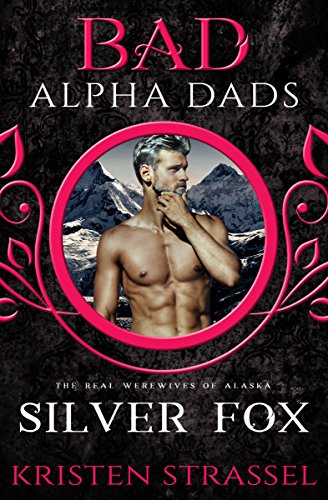 Landon Fox has always put football before everything in his life, his daughter included. His career is finally reaching an end point, and the Real Werewives are after him. When there is a huge uproar at one of the Real Were wives event, he sees the last person that he expected to see. Jenna came to Alaska with one mission: reconnect her daughter with her father. She has no notion of finding love here. That is, until Landon accidentally bids on her for a date. Will they find a love connection once again?

I really enjoyed the first book in this series, and somehow missed the second. I had no problem, however picking right back up at this one (they can be read as a standalone). I must say, that I think I enjoyed this ne even more than the first. I liked the first one a lot, but this one seemed to have even more of an enriched backstory, so it led to deeper emotions being felt while reading it. I will throw in, though, that it still has all of the humor, wit, sarcasm, and fun of the first in the series, so you won’t miss any of that! The characters were still developed well, and the world-building was in keeping with the first of the series. If you’re a PNR fan looking for a quick, fun read, I recommend this one.